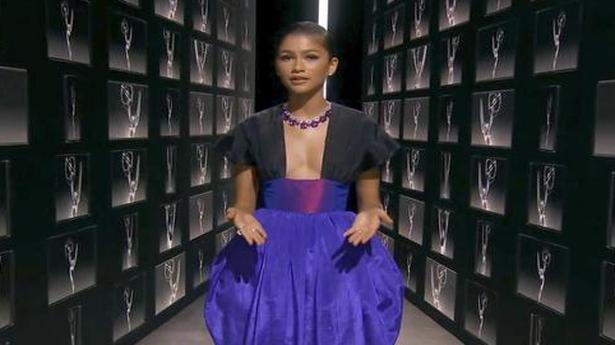 “Euphoria” star Zendaya is all set to play singer Ronnie Spector in a film that she is also co-producing.

The film will be based on “Be My Baby”, the memoir that Spector wrote with Vince Waldron.

The publication also said that A24 will team with New Regency for the biopic.

The film will be produced by Marc Platt, Adam Siegel, Mark Itkin, Tom Shelly and Zendaya. Jonathan Greenfield and Spector will be the exec producers.

Spector chose Zendaya as the actor she wished to portray her in her early years.

Spector grew up in Spanish Harlem and started girl group the Ronettes with her older sister Estelle Bennett and their cousin Nedra Talley.

They were signed by famously volatile record producer Phil Spector to his Philles Records label and there they had their 1963 breakthrough hit Be My Baby. Spector realised she had made a mistake when, according to her book, one day she woke up to the sounds of bars being installed on the windows of their mansion.

She successfully fought for the rights to her music in her divorce with Spector. Spector was inducted into the Rock and Roll Hall of Fame.

Zendaya just became the youngest actress to win Lead Actress in a Drama Series at the age of 24. She is also the second Black woman to win that category after Viola Davis in 2015.

She co-stars in the upcoming Denise Villenueve-directed “Dune”, and also “Malcolm & Marie”.

Shailja Kejriwal on being Emmy jury member in Covid-19 era

Hrithik Roshan to play Sourav Ganguly in his biopic? Here’s what the cricketer has to say