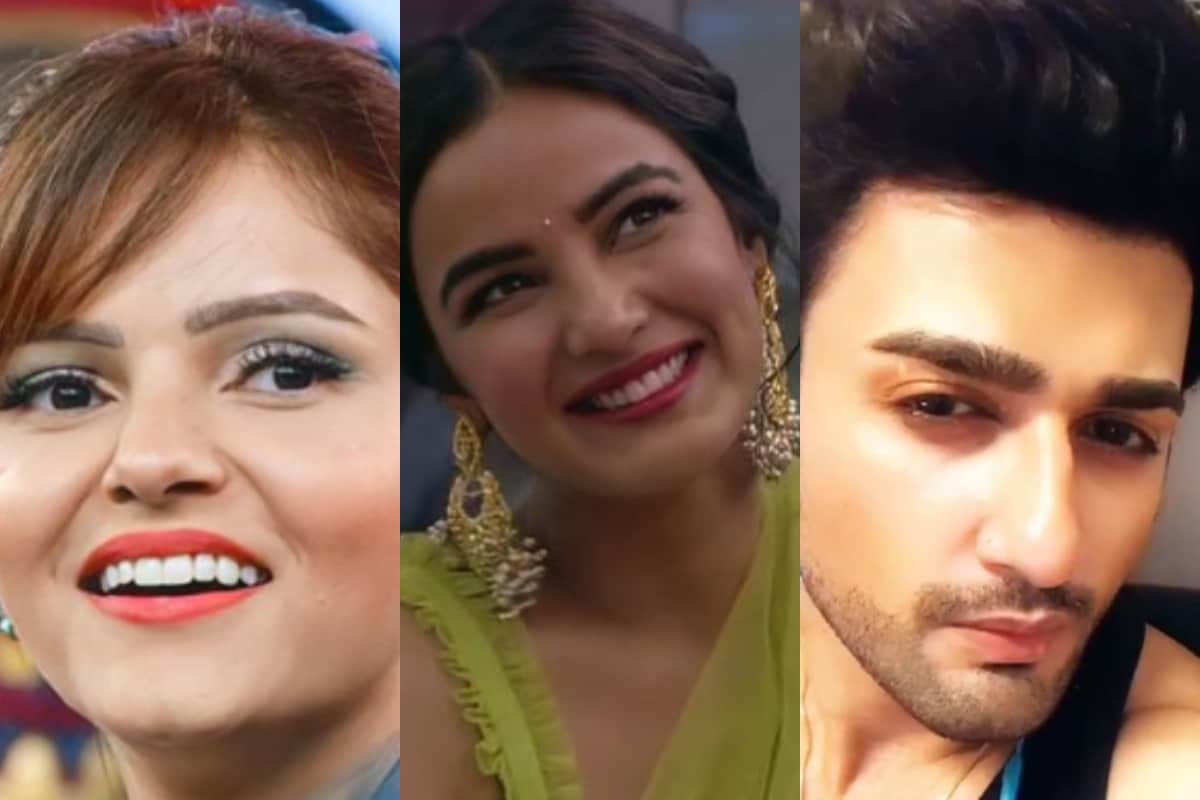 In this week in the Bigg Boss 14 house, contestants Jaan Kumar Sanu, Rahul Vaidya, Nikki Tamboli, Pavitra Punia and Eijaz Khan were nominated for eviction. At the end, Kavita Kaushik, who was the captain of the house, saved Eijaz from the nomination.

Later, the captaincy got transferred to Eijaz after he won the task. And, he saved all the four contestants Jaan, Rahul, Nikki and Pavitra from nominations. Instead nominated Kavita, Rubina Dilaik, Jasmin Bhasin and Nishant Malkani.

Lastly, the contestants nominated for this week’s evictions are Kavita, Rubina, Jasmin and Nishant.

From these contestants, the chances of Rubina and Jasmin getting evicted are less than the other two contestants. The two actresses are well-known TV faces.  Also, Jasmin’s friend, actor Aly Goni is all set to take entry in the Bigg Boss house on November 4. And, in the promo, the actor says he is coming for Jasmin.

While Kavita, who entered the Bigg Boss house in last week as a wild card contestant, caught many eyes in the initial days by being a strict captain. Steadily lost the position as soon as she lost the captaincy to Eijaz in a task.

On the other hand, Nishant has not been able to gain much attention since day one. He even tried changing his group but nothing has worked for him so far.

Who do you think will get evicted? Vote here:

Who do you think will get evicted?