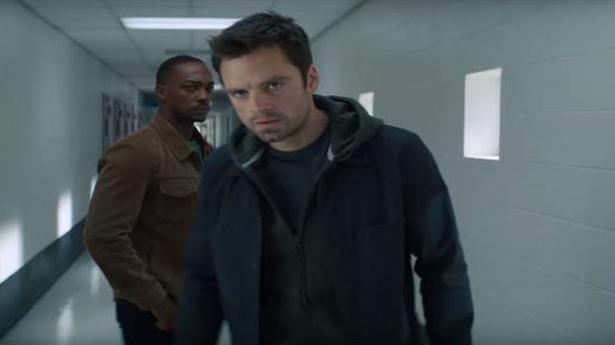 The series picks up post the events of ‘Avengers: Endgame’ which saw Chris Evans’ Captain America pass his shield to Sam Wilson

Marvel Studios has officially confirmed that “The Falcon and the Winter Soldier” will start streaming on Disney Plus next year.

The Marvel Cinematic Universe spin-off series, which resumed filming back in July, was previously slated for an autumn 2020 release, but was later expected to premiere in August.

But Disney Plus has now confirmed the delayed release date with an updated synopsis for the show, featuring Anthony Mackie (Falcon) and Sebastian Stan (Winter Soldier) reprising their MCU roles.

The streaming service, however, didn’t specify the month it will be made available.

The synopsis now reads: “Following the events of ‘Avengers: Endgame’, Sam Wilson/Falcon (Anthony Mackie) and Bucky Barnes/Winter Soldier (Sebastian Stan) team up in a global adventure that tests their abilities — and their patience — in Marvel Studios’ ‘The Falcon and The Winter Soldier’

“The all-new series is directed by Kari Skogland; Malcolm Spellman is the head writer. Coming 2021.”

The series picks up post the events of 2019’s “Avengers: Endgame”, which saw Chris Evans’ Captain America pass his shield to Sam Wilson.