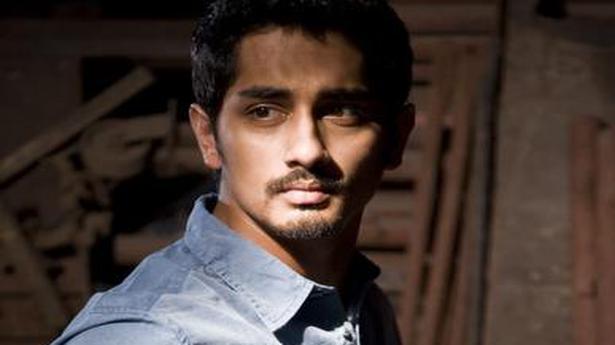 Siddharth returns to Telugu cinema after years, and will share the screen with Sharwanand in ‘Maha Samudram’

Director Ajay Bhupati’s new film Maha Samudram starring Sharwanand has a new addition to its cast — actor Siddharth, who will be seen in Telugu cinema after seven years.

The Telugu audience last saw Siddharth in the horror film Gruham (2017), dubbed from Aval (Tamil). Jabardasth (2013) was one of his last direct Telugu films.

A statement from the Maha Samudram unit reveals that Siddharth, who was a part of blockbuster family entertainers in the 2000s, was looking for appropriate script for his comeback film in Telugu and chose Ajay’s script.

Maha Samudram is produced by AK Entertainments, which earlier produced Mahesh Babu starrer Sarileru Neekevvaru. More details of the cast and crew will be revealed soon.

Hebah Patel: All for good content, OTT or cinema

In the acclaimed ‘Wade, climate change returns Kolkata to the swamps it was reclaimed from