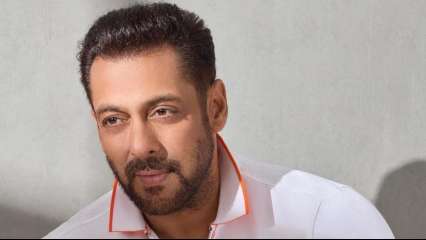 Salman Khan has filed a legal lawsuit in Mumbai against a computer game called ‘Selmon Bh0i’, which is said to be based on the actor’s hit-and-run incident in 2002. On Monday, a civil court in Mumbai granted superstar Salman Khan interim relief against a parody online game and ordered a temporary ban on access to the game. Salman was acquitted of all counts in the 2002 hit-and-run case by the Bombay High Court in 2015.

Last month, Salman Khan filed a court complaint against the game’s developers, alleging that the name and photographs featured in the game appeared to be his caricature version.

According to the application, the game ‘Selmon Bhoi’ is phonetically similar to his followers’ nickname, Salman Bhai.

The court has barred the game’s creators, Parody Studios Pvt Ltd, and its directors from launching, re-launching, disseminating, or duplicating the game or any other content related to Salman, according to a report in a leading daily.

Not only did the court order the game’s creators to remove the game from Google Play Store and all other platforms immediately, but it also stated that Salman had never given his authorization for the game. The court stated, “Upon watching the game and its images, it prima facie matches with the identity of the plaintiff (Khan) and the hit-and-run case connected with the plaintiff.”

According to the court, Selmon Bhai harmed the actor’s image, and the plaintiff refused to authorise to the development of a game based on his identity and the case against him. The actor’s “right to privacy is being deprived, and his image is also being tarnished,” according to the court.

Meanwhile, Salman will be seen next in ‘Antim’, the first poster for which was released on Tuesday. In the film, he co-stars with his brother-in-law Aayush Sharma.