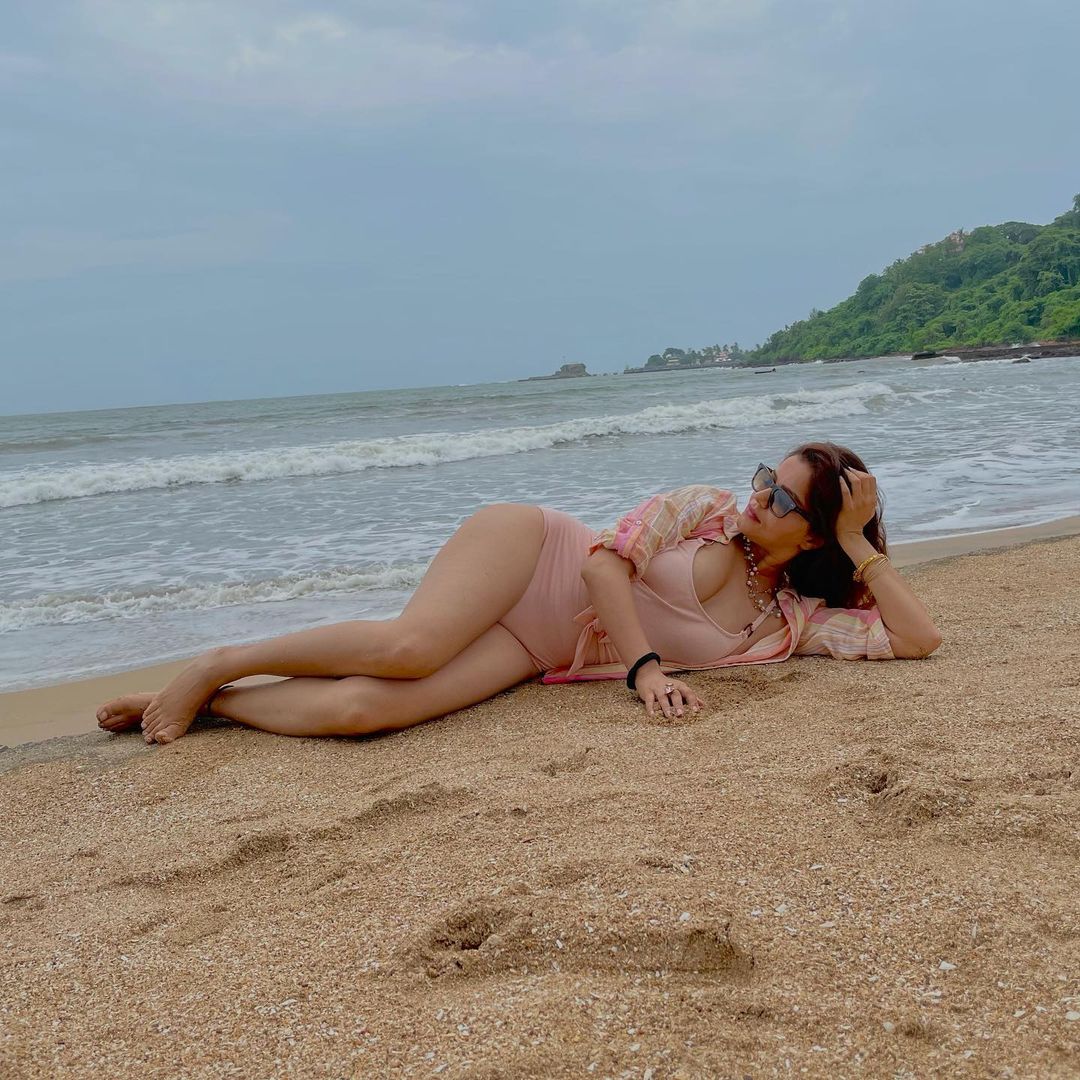 Rubina Dilaik has been causing a stir on the internet since she was crowned the winner of ‘Bigg Boss.’ Netizens adore her photos, and a number of fan pages frequently make edits for her.

Rubina has recently published photos of herself and her spouse Abhinav during their beach holiday on Instagram. She was seen wearing a pink monokini which the actress paired with a translucent beach cover.

Rubina is most recognised for her performances as Radhika in ‘Chotti Bahu’ and Soumya Singh in ‘Shakti-Astitva Ke Ehsaas Ki.’ Rubina has also appeared in shows like as ‘Saas Bina Sasural,’ ‘Punar Vivah – Ek Nayi Umeed,’ and ‘Devon Ke Dev…Mahadev,’ among others.

Rubina and Abhinav were co-contestants in ‘Bigg Boss 14’ where Rubina emerged as the winner.

Rubina confessed on the show that her marriage with Abhinav had taken a turn for the worse and that they were on the verge of divorce, but that they had decided to give their love one more shot by competing on ‘Bigg Boss.’

Watch: After sizzling in a blue bikini, Rubina Dilaik makes jaws drop with her latest video in a yellow swimsuit

Who Will Get Evicted from the House This Week? Vote Here