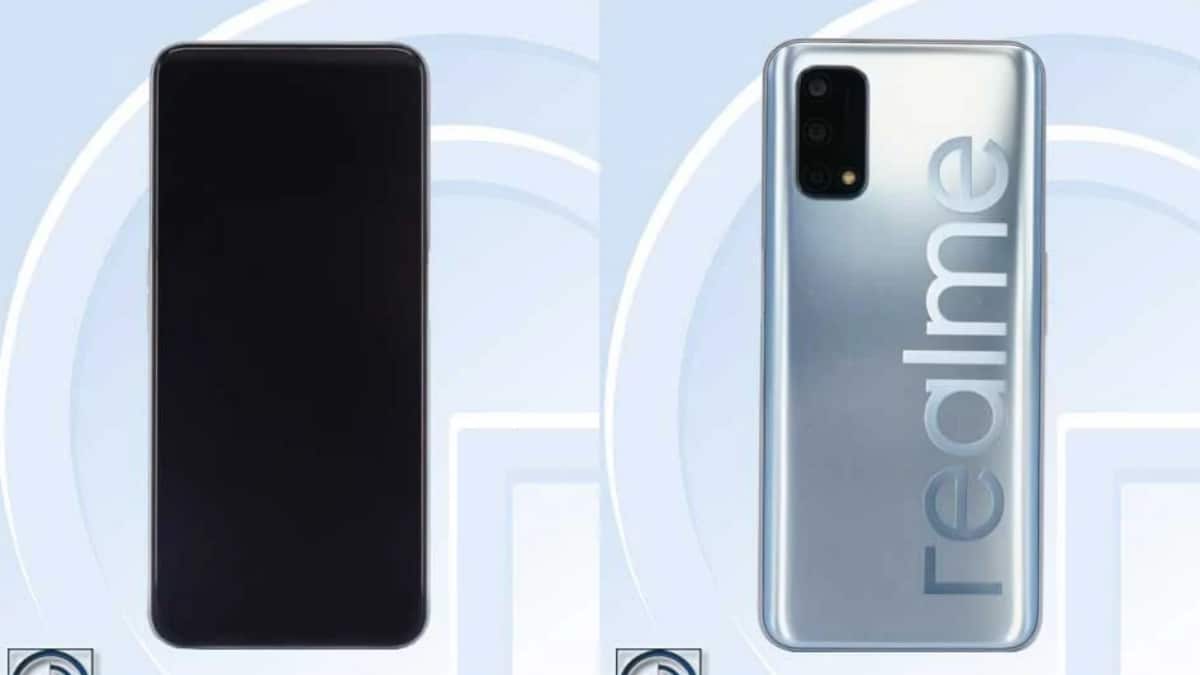 Realme Q series seem to be getting a new smartphone and it allegedly been spotted on TENAA, offering a glimpse of the possible specifications. A Realme smartphone with model number RMX2117 was spotted on the regulator’s website and it is being speculated that the phone could be a part of the company’s Q series that already includes one phone. The TENAA listing shows the phone sporting a 6.5-inch display and powered by an octa-core SoC clocked at 2.4GHz. The listing also hints that the phone may carry up to 8GB of RAM and up to 256GB of onboard storage. Realme hasn’t officially confirmed any of the specifications.

As per the listing on TENAA, the smartphone with model number RMX2117 sports a 6.5-inch full-HD+ (1,080×2,400 pixels) display with a 20:9 aspect ratio. Allegedly belonging to the rumoured Realme Q series, the smartphone supports 5G and is powered by an octa-core SoC clocked at 2.4GHz.

The Realme Q series phone may be launched in China in three RAM options – 4GB, 6GB, and 8GB, that may be coupled with three inbuilt storage configurations – 64GB, 128GB, and 256GB. The listing also shows a microSD card slot for storage expansion. It may be launched in four colour options – Black, Blue, Gray, and Silver.

The phone is seen featuring a rectangular camera module that includes a 48-megapixel primary sensor, an 8-megapixel snapper, and a 2-megapixel shooter. For selfies and video calls, the phone features a 16-megapixel camera at the front. The Realme RMX2117 smartphone packs a 4,900mAh battery. The handset runs on Android 10 and features a side-mounted fingerprint scanner. The smartphone measures 162.2 x 75.1 x 9.1mm and weighs 194 grams.

The development comes a week after Realme vice president Xu Qi Chase teased the arrival of a new series, including the Q series, V series, and X series, with in a poster. Chase noted that the upcoming phone will be powered by a 5nm flagship chipset.

Redmi Note 8 or Realme 5s: Which is the best phone under Rs. 10,000 in India right now? We discussed this on Orbital, our weekly technology podcast, which you can subscribe to via Apple Podcasts or RSS, download the episode, or just hit the play button below.