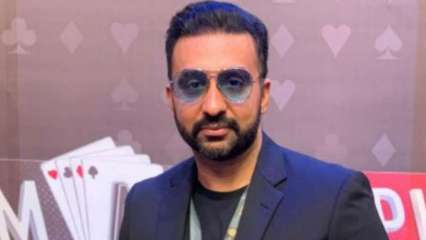 Businessman Raj Kundra who was arrested on July 19 by the Mumbai Crime Branch for being the ‘mastermind’ behind a pornography racket, had filed a writ petition in the Bombay High Court terming his arrest as illegal. The Bombay High Court has reserved its verdict after hearing both parties.

The investigating agencies have recovered 51 adult movies from Storage Area Network (SAN) and 68 adult movies from Raj and Ryan Thorpe’s (his associate) laptops. The public prosecutor said, in such a scenario, Raj Kundra’s arrest is not only valid but also very important for further investigation.

As for Raj and Ryan’s bail, a Mumbai Sessions Court will hear the pleas of Raj and Ryan on August 10.