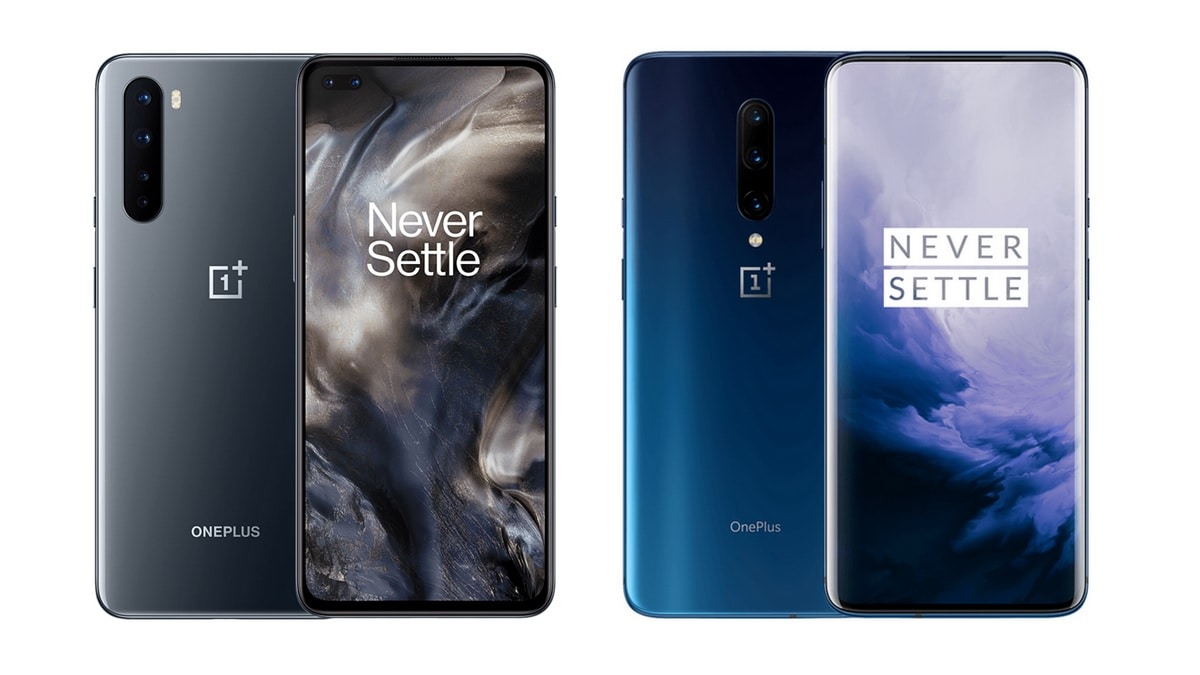 The expanded screenshot feature has been optimised and some known issues have been fixed as well. OnePlus says the image stabilisation performance has been optimised, the general display calibration has been improved, and network stability has been optimised. Along with these updates, the OnePlus Nord gets the latest September 2020 security patch as well.

The update for the OnePlus 7 series brings a user assistance feature that is said to help “master usage skills quickly”. It can be accessed by going into Settings > OnePlus Tips & Support. The OnePlus 7 Pro gets an improved user experience with optimised power consumption. The flashback issue with some third-party apps and some other known issues have been fixed as well. OnePlus 7 and the OnePlus 7 Pro have been updated to the latest September Android Security Patch.

OnePlus says the updates are being rolled out in stages and will reach all users in a few days, once the company has made sure there are no critical bugs. If you have not received a notification for the update, you can manually check for it by going to Settings > System > System updates.