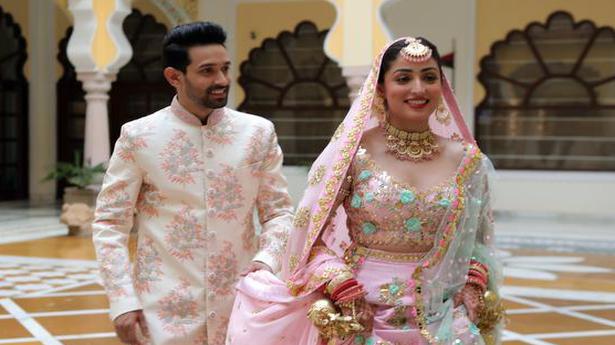 Here is a full list of titles releasing this week:

Tormented with his ‘under-privileged’ societal status, an ambitious underachiever capitalizes on his son’s newfound fame as a boy-genius to improve his family’s fortunes. Little does he realize that the secret he harbors will destroy the very thing he loves the most.

Emily, an ambitious twenty-something marketing executive from Chicago, unexpectedly lands her dream job in Paris. Her new life is filled with intoxicating adventures and surprising challenges as she juggles work, friendships, and romance.

While visiting her fiancé’s mother in southern Italy, a woman must fight the mysterious and malevolent curse intent on claiming her daughter.

While a lifetime of making documentaries has convinced her of the power of true stories, Kirsten Johnson is ready to use every escapist movie-making trick in the book if it will help her 86-year-old psychiatrist father elude death.

David Attenborough: A Life on Our Planet

A broadcaster recounts his life, and the evolutionary history of life on Earth, to grieve the loss of wild places and offer a vision for the future.

Facing the end of civilization when a terrifying plague strikes, a group risks their lives, loves — and humanity — in a brutal struggle to survive. From 1-2-3 Production.

Hubie Dubois (Adam Sandler) thanklessly spends every Halloween making sure the residents of his hometown, Salem, celebrate safely and play by the rules. But this year, an escaped criminal and a mysterious new neighbor have Hubie on high alert.

Headstrong Ginny meets Sunny for an arranged marriage, but turns him down. Sunny then teams up with Ginny’s mother to win her love.

The Haunting of Bly Manor

Desperate for a breakthrough as she turns 40, down-on-her-luck New York playwright Radha reinvents herself as a rapper and searches for her true voice.

When one of their own goes missing, the Spy Racers must leave LA and head to Brazil to take down a crime organization in Rio.

New on Netflix this week: ‘Sneakerheads’, ‘A Perfect Crime’ and more