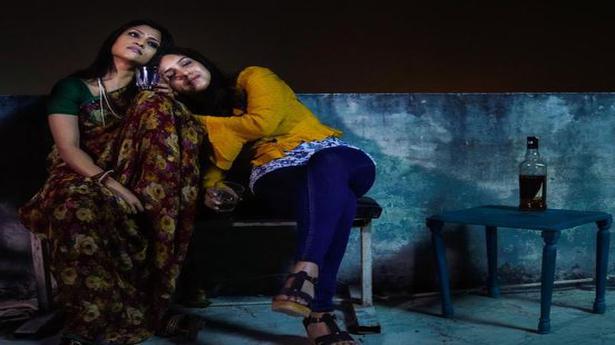 Konkona Sen Sharma and Bhumi Pednekar star in a new comedy, while Millie Bobby Brown is all set to dazzle as the younger sister of the world’s most famous detective

Here is the full list of titles coming this week:

Set in a newly developing industrial area on the outskirts of New Delhi, Dolly Kitty aur Woh Chamakte Sitare, chronicles the quiet transgression of two cousins (women), who through their complicated love-hate equation, they both enable each other to find freedom.

This dramatic prequel to “One Flew Over the Cuckoo’s Nest” follows the character Nurse Ratched.

Six teens attending an adventure camp on the opposite side of Isla Nublar must band together to survive when dinosaurs wreak havoc on the island.

A Love Song for Latasha

Latasha Harlins was 15 when she was wrongfully killed by Soon Ja Du, 13 days after the brutal beating of Rodney King. Du was found guilty of voluntary manslaughter but received no jail time. The death of Latasha was a leading catalyst for the 1992 LA Riots.

It’s another season of solving problems for monkey mechanic Chico Bon Bon and his Fix-It Force.

In a playful world crisscrossed by railway tracks, a team of locomotives and their kid pals keep things moving and get deliveries through no matter what!

Jovial comic Jack Whitehall and his stuffy father, Michael, chronicle more travel misadventures in another season of this unscripted comedy.

The Playbook profiles legendary coaches as they share the rules they live by to achieve success in sports and in life.

When Enola Holmes — Sherlock’s teen sister — discovers her mother missing, she sets off to find her, becoming a super-sleuth in her own right as she outwits her famous brother and unravels a dangerous conspiracy around a mysterious young Lord.

The Chef Show returns for another season as Jon Favreau (Director/actor) and award-winning Chef Roy Choi come back together to continue learning, sharing, and celebrating different flavors, cultures and people.

Eun-young might seem like an ordinary school nurse, but behind her mundane appearance is her supernatural ability to see monsters (ectoplasm) as jelly figures.

This scripted series focuses on sneaker collectors, resellers and flippers.

Follows country singer Coffey Anderson and his hip-hop dancer wife Criscilla as they raise their children and navigate their opposite country vs. city perspectives of life and parenting.

In April 1991, Detlev Rohwedder, the head of Treuhand, the East German Privatization and Restructuring Agency, was assassinated in Dusseldorf.