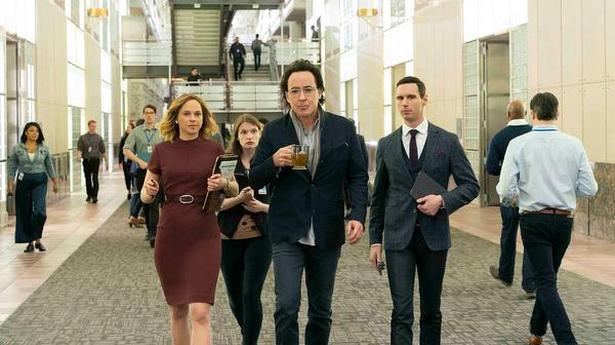 Award-winning screenwriter, Gillian Flynn brings her next show to the platform this week, that marks the digital debut of John Cusack

They realize these are not just the makings of a conspiracy; they are very real dangers coming alive right now in their world. The group embarks on a high-stakes adventure, bringing them face-to-face with the comic’s famed central character, Jessica Hyde (Sasha Lane), who joins them on their mission to save the world while harboring secrets of her own.

Other highlights of the week include:

All in: The Fight for Democracy: The Amazon Original Documentary takes a look at the history, and current activism against voter suppression; barriers to voting that most people don’t even know is a threat to their basic rights as citizens of the United States.

Time Enna Boss: The Tamil sitcom deals with the everyday adventures of an average IT guy, who ends up sharing his apartment with four random time travelers from different time periods, who accidentally get trapped in present day Chennai.