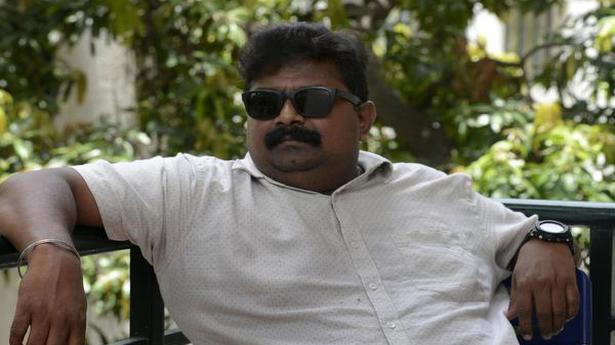 With the announcement of Pisaasu 2, the sequel to his critically acclaimed 2014 horror film of the same name, filmmaker Mysskin is hoping it will be second time lucky helming sequels following his unceremonious exit from Thupparivaalan 2 earlier this year.

The announcement coincided with the filmmaker turning 49 on Sunday, an occasion he marked by celebrating the day with his peers including Mani Ratnam, S Shankar, Vetri Maaran, Gautham Menon and N Lingusamy among others.

Pisaasu 2 is headlined by actors Andrea Jeremiah and Rajkumar Pitchumani, who played the antagonist in Mysskin’s last film, Psycho. Rajkumar was also part of the supporting cast in Pisaasu.

While the original was produced by filmmaker Bala, the sequel is produced by T Muruganantham of Rockfort Entertainment, who have distributed films like Meesaya Murukku, Meyatha Maan, and Naan Sirithal.

“Pisaasu 2 will go on floors in November 2020,” a note from the production house said. Musical score for the sequel is by Karthik Raja. Other details about the film is expected to be shared soon.

Meanwhile, Mysskin is speculated to have two other projects besides the Pisaasu 2 sequel in hand — the first one is touted to star Arun Vijay in a cop role while the other project is with Silambarasan and Vadivelu.