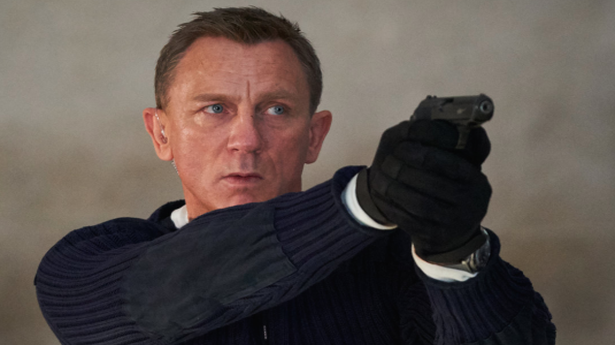 The movie, which marks Daniel Craig’s fifth and final outing as the iconic British spy, was originally scheduled to bow out in April 2020

The release of Daniel Craig-starrer 25th James Bond movie No Time to Die has been delayed until April 2 next year, makers of the film have announced. The movie, which marks Craig’s fifth and final outing as the iconic British spy, was originally scheduled to bow out in April this year, but the release was pushed to November due to the coronavirus pandemic.

MGM Studios, Universal Pictures and Bond producers, Michael G Wilson and Barbara Broccoli, said the decision has been taken so that audience across the globe can enjoy watching the movie in theatres.

“We understand the delay will be disappointing to our fans but we now look forward to sharing ‘No Time To Die’ next year,” the makers said in a statement posted on the official website of the James Bond franchise.