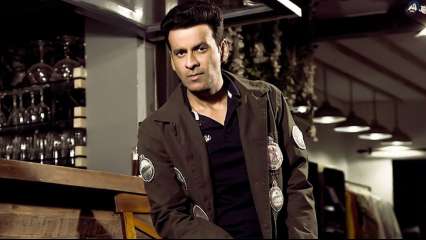 Manoj Bajpayee is without a doubt one of the most popular performers in the Indian film industry. His unconventional roles and lavish acting make everyone want to see more of his work.

Talking about the same, in an interview with Hindustan Times, Manoj Bajpayee has opened up about his journey.

He said, “It has definitely not been a bed of roses. When you read these interviews, it says so much about the journey also. Some day, I will write my autobiography, then you will come to know what it was like. You can’t really sum it up in a 15-minute interview,”

“All I will say is that I had quite a lot of ups and downs, it was a roller-coaster ride. I would never wish that anybody else gets into my shoes because the 25 years have only been a struggle to get films and good roles,”

“What is bygone is bygone but at the same time, the industry has been a very competitive and cutthroat one. Anybody who is trying to come up with loads of self-respect and belief in his dreams, there will be people who will turn into enemies. They will expect you to work according to their dreams but in the manner I have been brought up, I was not ready to live their dreams, I was only here to live my own. It all clashed. Finally, I survived for 25 years in this industry,”

“I am trying to evolve as an actor and person all the time, learning new tricks of the craft, honing my skills and trying to be a part of new storytelling. This is what I have always done and what I am doing right now. I am quite happy that by the grace of God, my journey has been miraculous. I survived all the politics, the blind items, all kinds of powerful opposition, and I am here. And I will be here till I would like to be. I am a tough nut to crack,”

On the work front, Manoj next appears in Rensil D’Silva’s film ‘Dial 100’, in which he plays a cop whose life is flipped upside down when he receives a distress call from a vengeful bereaved mother. On August 6, the film, which also stars Neena Gupta and Sakshi Tanwar, will be released on Zee5.