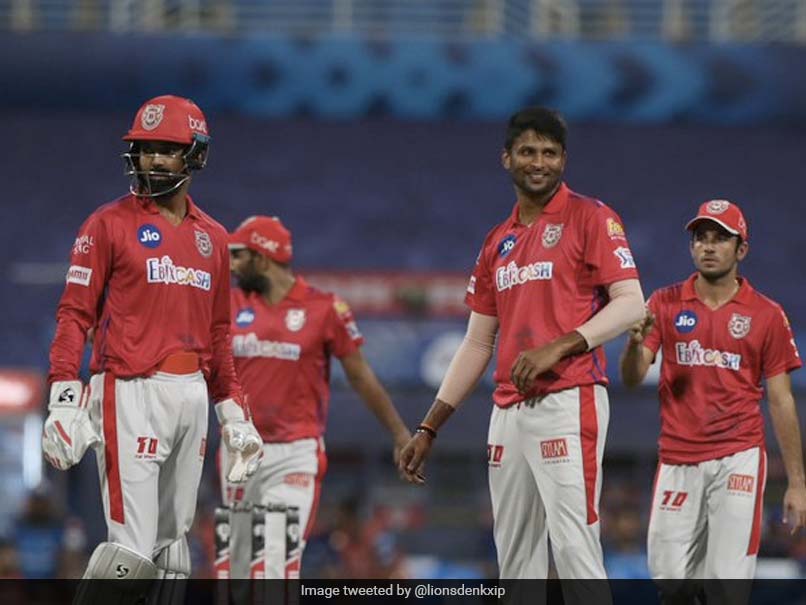 
After facing a defeat against Mumbai Indians, Kings XI Punjab (KXIP) skipper KL Rahul on Thursday admitted that his team made “mistakes” which led to the defeat. KXIP suffered a 48-run defeat at the hands of Mumbai Indians in the Indian Premier League at the Sheikh Zayed Stadium in Abu Dhabi. “Obviously disappointing. Looking back, we could’ve got three wins out of four. This game, we made some mistakes. Important we come back stronger,” Rahul said during the post-match presentation.

After being asked to bat first, Mumbai Indians posted a massive total of 191 runs on the board. Skipper Rohit Sharma scored 70 runs while Kieron Pollard and Hardik Pandya played an unbeaten knock of 47 and 30 runs respectively.

Pollard and Pandya smashed 18 runs in the 18th over and 19 runs in the 19th over. The duo then struck four sixes in the final over to set a very competitive target for KXIP.

Rahul further stated: “The wicket looked good with the new ball. Don’t know if it slowed after that. Another bowling option would be nice – an all-rounder option who can bat and bowl well. Will be sitting with the coaches to decide if we want to play an extra bowler.”

Also, Mayank Agarwal earned the Orange Cap after scoring 25 runs in the match as it took his run tally to 246 runs. However, Rahul, who has 239 runs under his belt, has his eyes firmly set on the Orange Cap.

“Until and unless that Orange Cap stays with KXIP, I’m happy. He’s (Agarwal) worked very hard and deserves that cap. I’m sure I’ll take it off him soon,” he said.