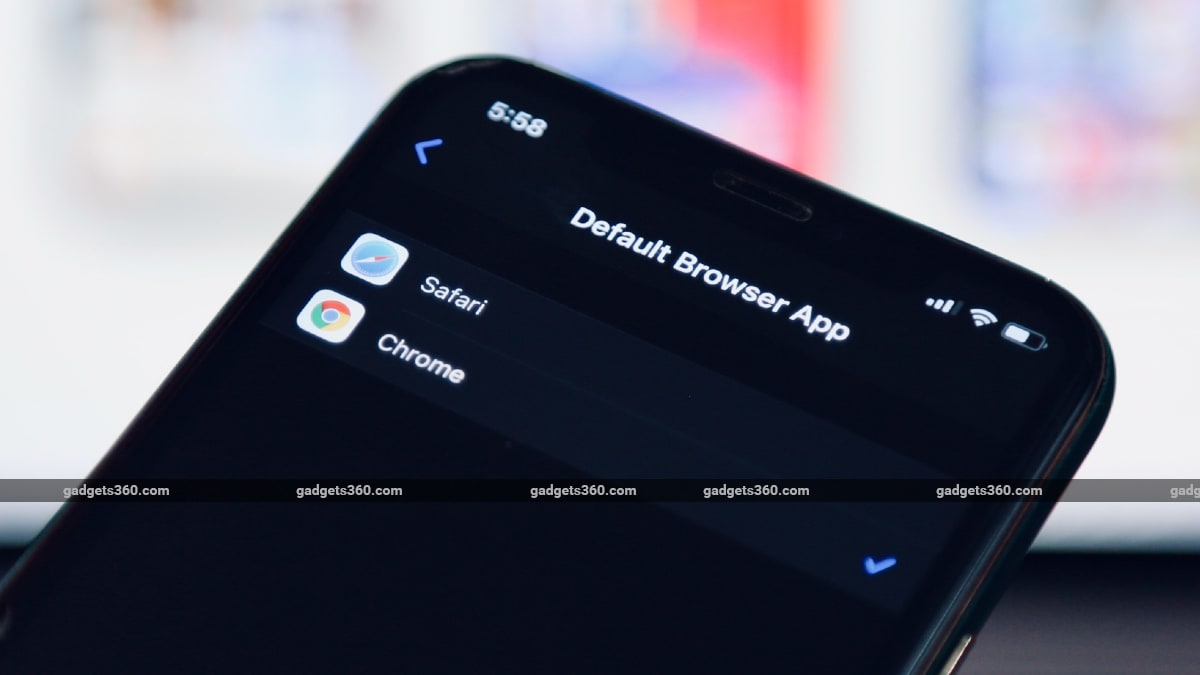 Apple has released iOS 14.0.1 update that fixes bugs in the operating system. The update brings fixes for default app settings, Wi-Fi connectivity, home screen widgets, and more. This is the first update for iOS 14 that was released last week. A bug in the software resulted in Safari and Mail being restored as a user’s default browser and email apps after a restart despite changes made otherwise. iOS 14.0.1 fixes this issue among other changes. It is now rolling out for all eligible Apple devices.

One of the changes in the recently released iOS 14 included the ability to change the default browser from Safari. However, if you’d changed to Google Chrome, it would automatically reset this default setting every time a user rebooted their iPhone or iPad. Web links would again start opening on the Safari browser on iPhone and iPad after the reboot. The same issue happened for Mail as well.

Apple has fixed this bug in iOS 14.0.1, ensuring that users will only have to set default app preferences once, as per a report by 9to5Mac.

iOS 14.0.1 also fixes bugs related to Wi-Fi connectivity and email sending with some mail providers, as per the report. It also offers a fix for the Apple News widget that prevented images from appearing and addresses an issue that could have prevented camera previews from displaying on iPhone 7 and iPhone 7 Plus.

iOS 14 0.1 is rolling out to all iPhone and iPad users today. If you haven’t received a notification about the update yet, you can find it by heading to Settings and then clicking on General, then Software Update.

‘Ted Lasso’ review: Impossible not to root for