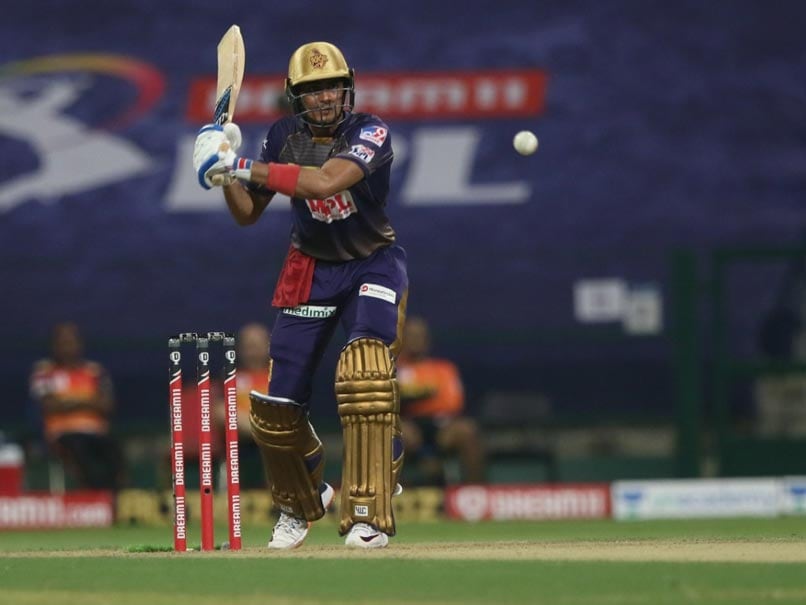 
Shubman Gill has been a part of the Kolkata Knight Riders’ (KKR) leadership group, as explained by head coach Brendon McCullum. At the age of 21, that’s some achievement to have and Gill has flourished in the role as well. A tempered 70 not out against SunRisers Hyderabad in KKR’s last outing helped the team register their first win of Indian Premier League (IPL) 2020. Gill now has his eyes set on Rajasthan Royals, the only undefeated team in the tournament thus far, and he warmed up for the match with a one-on-one contest in the nets with assistant coach Abhishek Nayar as shown in a video posted by KKR on social media.


The equation given to Gill by Nayar was 16 runs off an over with two wickets in hand. As Nayar led the throwdowns with varying lengths and speeds, Gill gained valuable death-overs batting practice.

There was subtle banter between the two over whether the shots hit by Gill in closed nets would convert into boundaries or singles, and one aerial shot had captain Dinesh Karthik’s stamp as a “SIX”.

KKR face RR in Match 12 of IPL 2020 in Dubai – both teams’ first match at the venue this season – and the longer boundaries and consequent difficulty in hitting sixes could call for someone to play through the innings.

Gill performed the role in the last match and the team would bank on him for a repeat performance.