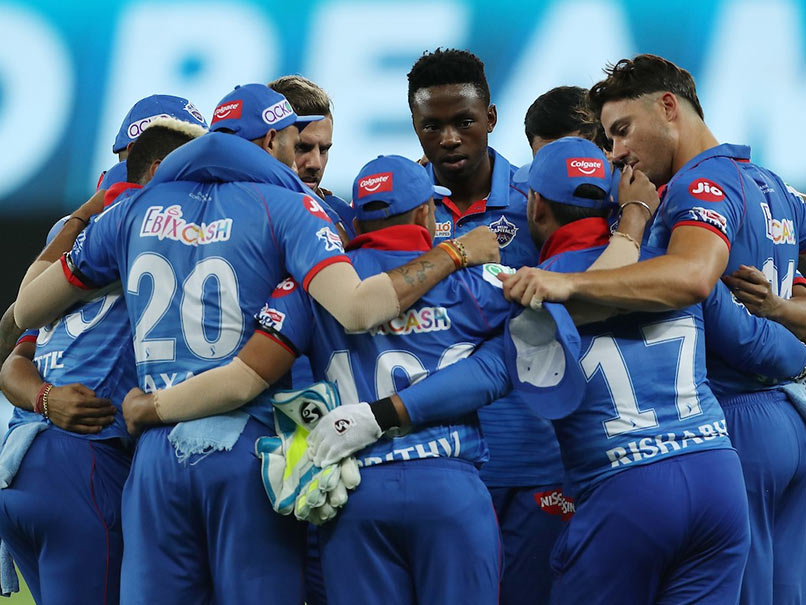 Kolkata Knight Riders are possibly the quietest winners in the business. Even when they have the iconic Shah Rukh Khan in the stands, KKR don’t ever seem to be with much fanfare, unlike Mumbai Indians or Kings XI Punjab. The Kolkata side goes about its business in relative quiet. Once reason could be the calm Shubman Gill up top, or even the relatively quieter Andre Russell lower down. Delhi Capitals, on the other hand, made much ruckus in their first two matches, not least when they pulled off a Super Over win over Kings XI Punjab. KKR would be hoping for another display of quiet efficiency when the sides meet on Saturday at Sharjah, while DC would be hoping to revive the fireworks, after a humbling loss to SunRisers Hyderabad.

But the fact that the match is in Sharjah almost ensures that there is little in terms of quietness.

KKR, after the initial loss to Mumbai Indians, came back strongly to win the next two and would like to keep that momentum going. While they have some obvious weak points – not least sending Sunil Narine as opener – they seem to have found the mantra to make things go their way.

One of their success stories is Shubman Gill, who has been a picture of languid class at the top of the inning. He has been the cement to hold the essay together, with the other, led by Eoin Morgan, doing the finishing work.

The rest of the batting has been a little up and down, with Nitish Rana, Russell and skipper Dinesh Karthik needing more consistency. And surely there is a case of moving someone to open instead of Narine and shifting Morgan up the order.

The bowling has done well in the last two matches, with Pat Cummins finding ideal foil from Shivam Mavi and Kamlesh Nagarkoti. The spin department of Narine,

For Delhi Capitals, their match with SRH was underwhelming at best. The bowling was OK, restricting Hyderabad to 162 but the batting did not come to the party.

Kagiso Rabada and Amit Mishra are in good nick with the ball but the batters left much to be desired since almost all of them got starts and then frittered them away.

But the batting potentially is match-winning, so the KKR bowlers won’t be have a cakewalk.

Both sides will be looking to consolidate, so all the loose ends need to be addressed in what could end up being another run-fest at Sharjah.

This Gives People Reason Not to Do Good