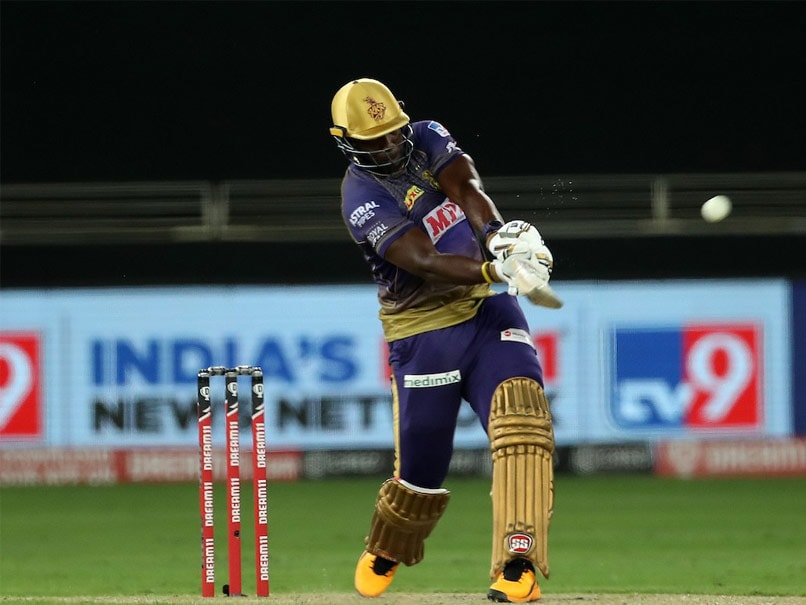 IPL 2020, DC vs KKR: Andre Russell will be looking to get back to his destructive best.© BCCI/IPL


One of the men who is expected to come to the party for Kolkata Knight Riders in IPL 2020 is Andre Russell. The franchise’s slightly dubious batting line-up would do well with the big West Indian cracking a few over the ropes towards the fourth quarter of their knock to ensure that they have enough runs to play with. Russell seemed to be coming to his form in the last game against SunRisers Hyderabad, but there are more gears to shift. Delhi Capitals would be hoping that the guile of Amit Mishra would be their foil to the attacking batsman, and their face-off would tilt in Delhi’s favour.

Mishra began IPL 2020 as he does with most other tournaments — quietly. He has played two matches, coming in when Ravichandran Ashwin injured his shoulders and has claimed two wickets with an economy of 7.25.

Overall, Mishra has been quite the IPL journeyman, with 149 matches to his name. He has 159 wickets at an economy of 7.34.

Mishra may not look like a challenge for Russell, but the Delhi leggie has heaps of experience and a steely determination that is not always evident. He will relish the challenge and the face-off.