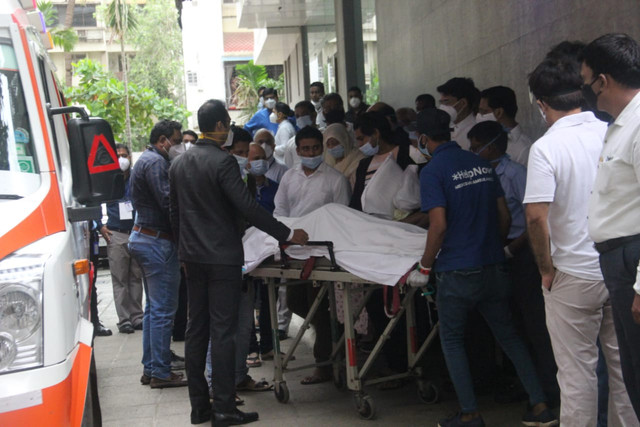 “With a heavy heart and profound grief, I announce the passing away of our beloved Dilip Saab a few minutes ago. We are from God and to Him we return,” said the thespian`s longtime aide Faisal Farooqui in a tweet at daybreak.

Farooqui said that the grief-struck family is discussing the funeral modalities and the last rites are likely to be held at the Juhu Muslim Cemetery in Santacruz west, around 5 p.m. this evening.

Dilip Kumar had been admitted to the P.D. Hinduja Hospital on June 30 for a variety of age-related health issues.

His wife Saira Banu Khan had earlier tweeted about his improving medical condition. But that was a short-lived glimmer of hope and he passed away around dawn on Wednesday.