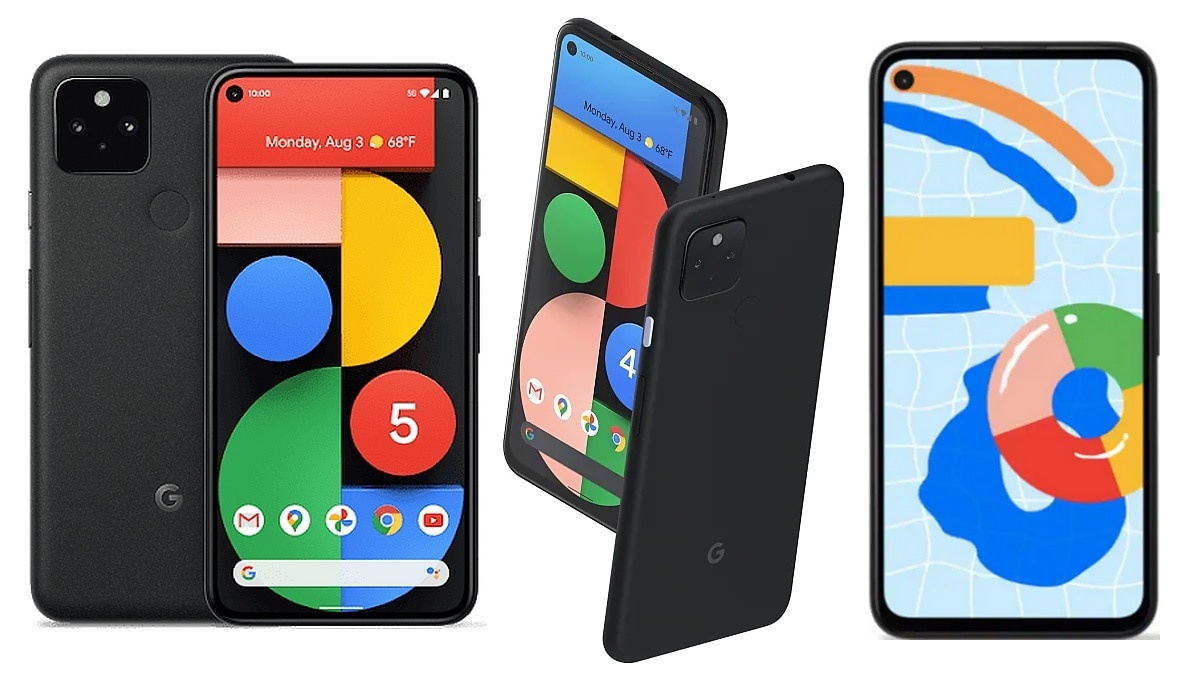 Pixel 5 has just been announced alongside the Google Pixel 4a 5G during the company’s ‘Launch Night In’ event. The Pixel 5 takes a different approach compared to previous generation Pixel smartphones with its mid-range processor. On the other hand, the Pixel 4a 5G is, as the name suggests, a 5G variant of the Pixel 4a that was launched early in August, but it comes with a few changes over the 4G variant. So, let’s put the Pixel 5, Pixel 4a 5G, and the Pixel 4a head to head and see what all is different.

Google had already stated that the Pixel 5 and the Pixel 4a 5G will not come to India.

The Google Pixel 4a launched in the US for $349 (roughly Rs. 25,700) and comes in a single Just Black colour option, as well as a single 6GB + 128GB configuration. The phone will be launched in India on October 17 as recently announced by the company.

All three phones get 128GB of onboard storage that is not expandable. They also come with the same connectivity options including 4G VoLTE, Wi-Fi 802.11ac, Bluetooth v5.0, GPS/ A-GPS, NFC, and a USB Type-C port. The only difference in connectivity options is that the Pixel 5 and the Pixel 4a 5G have support for 5G while the standard Pixel 4a does not. The Pixel 5 misses out on the 3.5mm headphone jack but it is present on both variants of the Pixel 4a.

Should the government explain why Chinese apps were banned? We discussed this on Orbital, our weekly technology podcast, which you can subscribe to via Apple Podcasts, Google Podcasts, or RSS, download the episode, or just hit the play button below.

Google Will Produce Less Than a Million Pixel 5 Smartphones This Year: Report