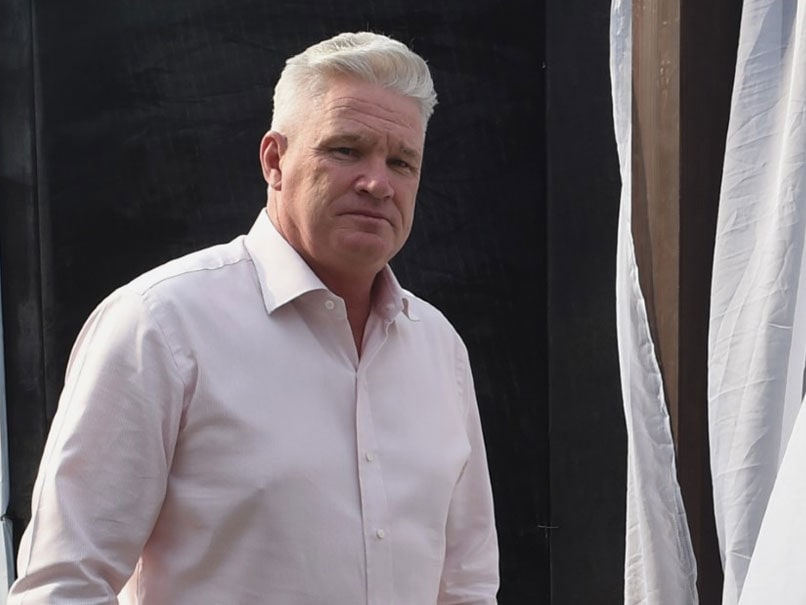 Former Australia cricketer Dean Jones died in Mumbai on Thursday after suffering a heart attack.. He was 59. Jones was in Mumbai as a commentator for the Indian Premier League (IPL) 2020. It is understood that Brett Lee, his fellow commentator, tried to give him CPR but unsuccessfully. On Thursday morning Jones had breakfast with Lee and another commentator, Nikhil Chopra.

Jones suffered a a massive heart attack in the lobby of the hotel where he was staying during the commentary stint. “It is with great sadness that we share the news of the passing away of Mr. Dean Mervyn Jones AM. He died of a sudden cardiac arrest,” Star India, who host the broadcast of the IPL through Star Sports, said in a statement.

“We express our deep condolences to his family and stand ready to support them in this difficult time. We are in touch with the Australian High Commission to make the necessary arrangements.

“He was a champion commentator whose presence and presentation of the game always brought joy to millions of fans. He will be sorely missed by everyone at Star and his millions of fans across the globe.”

He famously hit a double-century against India in the tied Test of 1986.

He made his Test and ODI debuts in 1984 and played his last international match in 1994.