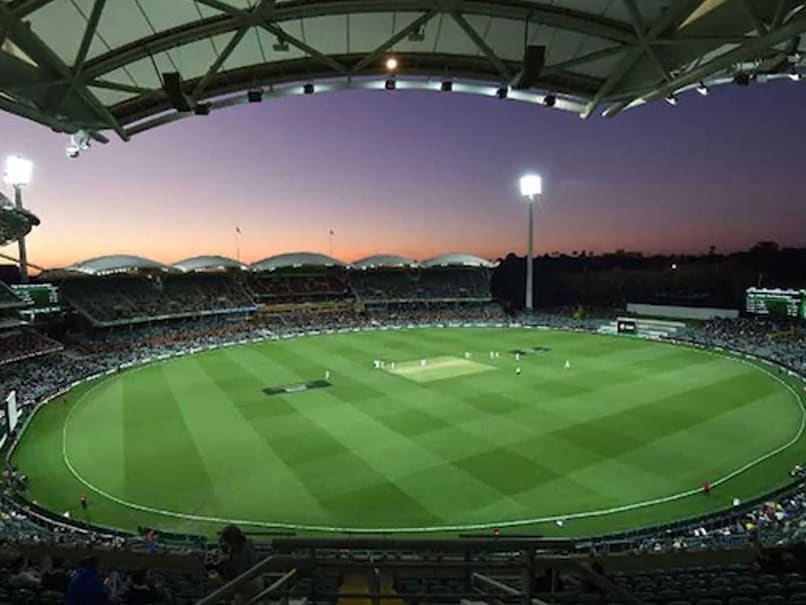 The decision has been guided by government and medical advice, and in consultation with each State and Territory association.

The three Championships, their participants and communities remain vitally important to Australian Cricket, with teams to receive targeted assistance for player development through the season from both CA and their respective State and Territory in lieu of the respective competitions taking place this season.

This will include state-specific programs for teams with examples being training sessions, mentorships, intra-state matches, BBL attendance, personal development and satellite coaching.

The NCIC and the NICC have been running for the past four and five years respectively, receiving crucial support from Commonwealth Bank as a part of the wider Sport for All program.

The Australia Country Cricket Championships have run for more than 30 years, bringing Australia’s country region’s best cricketers together once a year.

The decision to postpone the Championships to next season will give Cricket Australia and State/Territory bodies the ability to focus on delivering safe and engaging programs for its teams.

Belinda Clark, Executive General Manager of Community Cricket, said: “This was a tough decision, which was not taken lightly. We’re deeply disappointed these competitions will be pushed back until next season, particularly given how much value the championships bring to players, staff and communities alike.”

“The uncertainty regarding interstate travel and COVID19 restrictions and requirements place an even greater toll on local organising committees and non-professional players who would be away from their employment, family and friends for an increased period of time,” she added.