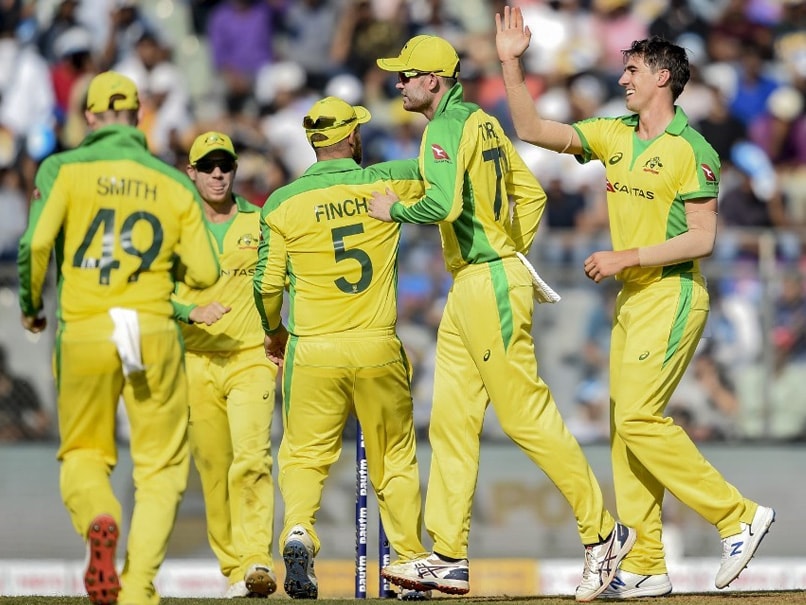 Cricket Australia (CA) on Friday announced the postponement of the Test match against Afghanistan and the three ODIs against New Zealand until the 2021-22 season. The matches had originally been scheduled for 2020-21, however, the complexity of scheduling international matches during the coronavirus pandemic has resulted in the three boards agreeing to the need to postpone the matches.

CA is confident that it will find suitable windows for each postponed match to be played within the current FTP period that concludes in 2023.

Australia will host India for four Tests, three ODIs, and three T20I this summer in a series that will captivate audiences around Australia and across the globe.

Nick Hockley, CA’s Interim CEO, said they look forward to playing with Afghanistan and New Zealand in the near future.

“Cricket Australia looks forward to working with our good friends at the Afghanistan Cricket Board and New Zealand Cricket to deliver the matches at a time when, hopefully, the restrictions brought on by the COVID-19 pandemic have eased,” Hockley said in a statement.

“We all worked incredibly hard to make the series happen this summer, but the challenges around international travel and quarantine restrictions ultimately convinced all parties that the series would need to be played at a later date,” he added.

Hockley believes that the contest against the Indian team will be “incredible” across all three formats.

“CA looks forward to welcoming the Indian men’s team for a full schedule of matches this summer in what promises to be an incredible contest across all three formats.

“CA would also like to take this opportunity to thank our wonderful partners for their understanding and support as we have navigated the complexities of hosting international sport during a pandemic to deliver a thrilling summer across men’s and women’s cricket at an international and domestic level.”