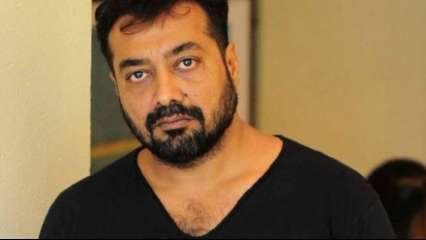 Netflix India has got a complaint about Anurag Kashyap’s short film in ‘Ghost Stories’, according to a report in Mid-Day.

Anurag’s short starred Sobhita Dhulipala, and the sequence that drew criticism saw her character swallowing the foetus from her miscarriage.

The complaint read, “The scene is not required for the story, and if the creators wished to add such a scene, there should have been a trigger warning for women who have gone through the trauma of miscarriages.”

According to the report, complaints must be registered within 24 hours and addressed at the earliest. The report quoted Netflix India spokesperson as saying, “As this was a partner-managed production [RSVP Movies and Flying Unicorn Entertainment], we reached out to the production company to share the complaint.”

For a long time, there was no censor board-style committee in the Indian OTT market. The Information Technology (Guidelines for Intermediaries and Digital Media Ethics Code) Rules 2021, issued by the Ministry of Information and Broadcasting, modified that early this year. According to this, India’s streaming providers must put in place a procedure to address viewer complaints and difficulties.