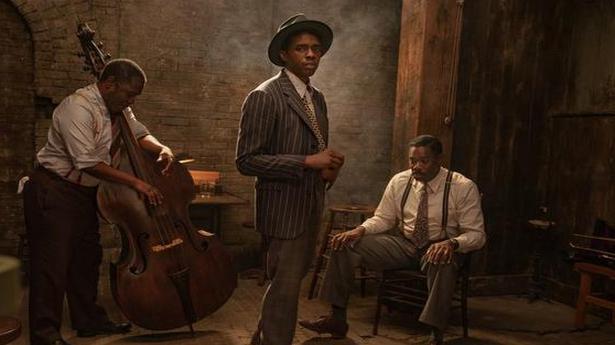 Period drama “Ma Rainey’s Black Bottom”, an adaptation of August Wilson’s award-winning play of the same name, is slated to be released on December 18, Netflix has announced.

Actor-producer Denzel Washington is backing the film with Todd Black and Dany Wolf.

The streamer also dropped the first-look pictures from the movie directed by George C Wolfe on its official Twitter page.

The film follows Ma Rainey, a famous blues singer as she makes a record in a studio in 1927 Chicago, where tension boils over among her, her white agent and bandmates.

Boseman played Ma’s boyfriend Levee, an ambitious trumpeter who aspired to make his own mark in the music industry.

The story explores the issues of race, art, religion and the exploitation of black recording artistes at the hands of white producers.

Following Boseman’s death, Netflix delayed a virtual preview that it had planned for the film.

Before “Black Panther”, Boseman, 43, made a name for himself by playing iconic black historical figures like baseball star Jackie Robinson in “42” (2013), singer-songwriter James Brown in “Get on Up” (2014) and the first African-American Supreme Court Justice Thurgood Marshall in “Marshall” (2017).

Recently, actor Sienna Miller, who co-starred with Boseman in the 2019 crime drama “21 Bridges”, revealed that the late actor “donated” a part of his salary to increase her fee when the studio didn’t agree to pay her the number she quoted.

‘A Battle for the Souls of Black Girls’

Disney delays ‘Black Widow,’ Spielberg’s ‘West Side Story’, many others