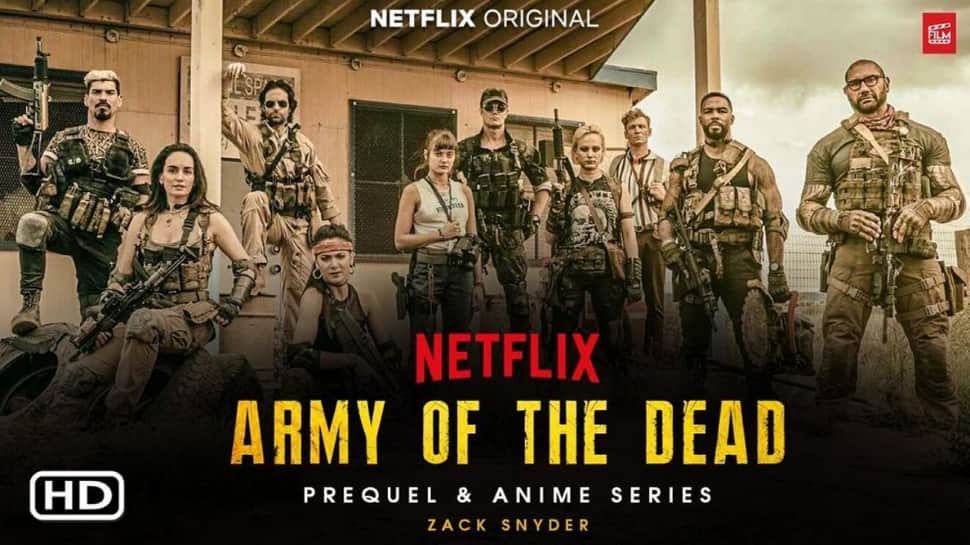 Washington: Filmmaker Zack Snyder, his wife Deborah Snyder, who is also the film producer, in a recent interview said that it cost millions of dollars to scrub comedian Chris D’Elia from ‘Army of the Dead’ and add Tig Notaro to the star cast.

According to The Hollywood Reporter, in an interview with Vanity Fair published on Friday (local time), the husband-wife movie-making duo said it was a “fairly easy” decision to eliminate the scandal-plagued D’Elia from their zombie heist film and do reshoots with Notaro. Yet, it was a costly decision.

“It was an expensive one, that’s for sure,” said producer Deborah Snyder. Director Zack Snyder put the figure at “a few million.”

While Deborah Snyder added, “I will say, Netflix made the best choice. They put their money where their mouth is.”

According to The Hollywood Reporter, the previous summer, D’Elia was blamed by numerous ladies for explicitly sexually harassing underage girls. In February, the actor posted a video on his YouTube page, saying “I do have an issue,” but maintained he did nothing illegal. D’Elia was dropped by CAA amid the scandal.

As per The Hollywood Reporter, Notaro plays helicopter pilot Marianne Peters in the film. She said in April she was shocked by the reaction from the first trailer, which resulted in her trending as “Sexy AF.”

A guest on The Tonight Show, the comedian-actor said then, “So much has changed, Jimmy. It’s really been nuts around here since I was trending for being ‘sexy AF.’ I didn’t even know what ‘AF’ was, to be honest. My friends were texting me images of Twitter, like `You`re trending for being badass and sexy AF. And I was like, ‘What is that?’”