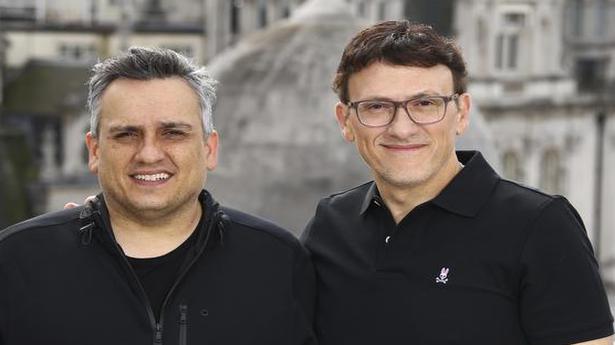 The movie will be The Russo Brothers’ first directorial project since blockbuster ‘Avengers: Endgame’ in 2019

The movie, which is The Russo Brothers’ first directorial project since blockbuster “Avengers: Endgame” in 2019, will be debuting on Apple TV Plus in early 2021, reported Variety.

It tells the true-life story of the author, a former Army medic who returned from Iraq with extreme undiagnosed PTSD, fell into an opioid addiction and began robbing banks.

Walker wrote the book from prison after he was caught and convicted for robbery in 2011.

Jessica Goldberg has adapted the critically-acclaimed novel along with Angela Russo-Otstot.

The Russo Brothers have also produced the movie through their banner AGBO, alongside Mike Larocca, Chris Castaldi, Jonathan Gray and Matthew Rhodes.

Analysis: Why does Rand Paul think he knows better than Anthony Fauci?

‘Not aware of what Raj Kundra was up to’ – Read Shilpa Shetty’s statement...