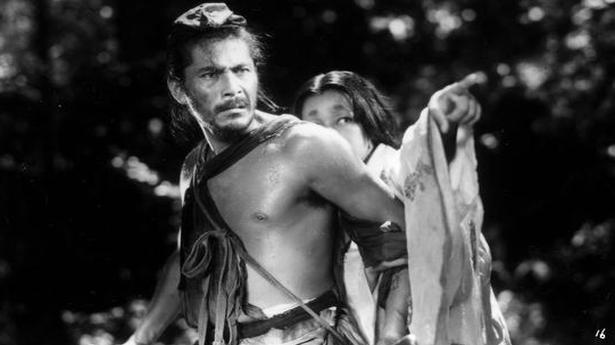 Described as a drama about a grisly sexual assault and murder, the show’s mystery will be seen through multiple characters’ competing narratives

According to Variety, the project has been in development since 2018. It is not a remake of the classic movie but will retain the key plot device.

The Comey Rule’s Billy Ray and Mudbound’s Virgil Williams will write the script for the drama series.

Described as a drama about a grisly sexual assault and murder, the show’s mystery will be seen through multiple characters’ competing narratives.

It will explore the themes of truth and subjective point of view, in a modern setting. Each episode will present the perceived truth of an individual character, putting each, in turn, at the centre of the story and telling the events surrounding the murder from their unique, self-serving point of view.

“I am delighted to work with Amblin Partners and HBO Max to reimagine ‘Rashomon’ for today’s audience. I am excited to see my dad’s vision through this inspirational story kept alive and made accessible to a new generation,” Hisao Kurosawa, son of Akira Kurosawa, said.

“Rashomon” is considered one of the greatest films ever made. The film several awards, including the Golden Lion at the Venice Film Festival in 1951, and an Academy Honorary Award at the Academy Awards in 1952.