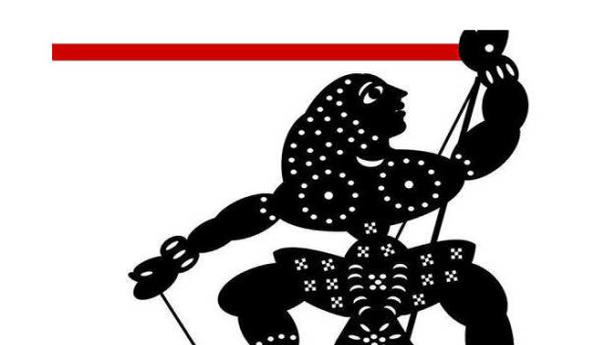 The Kerala State Chalachitra Academy has announced that the 25th edition of the International Film Festival of Kerala (IFFK) will be held from February 12 to 19, if the COVID-19 pandemic eases. The festival, usually held in December, was postponed as the usual schedule was deemed to be impossible in the current situation.

“The conduct of IFFK will be subject to the evolving situation of the pandemic. The festival will follow the guidelines of the Government of Kerala prevailing at that time,” said a statement from the Academy.

According to an official of the Chalachitra Academy, the general consensus is on organising a physical festival, instead of an online one.

“If the COVID-19 situation eases by early next year and we want to organise a festival, we won’t be able to do it if we don’t start now. Hence, we are starting with the usual background work of calling for films and shortlisting them. In case the current situation persists, we obviously will have to postpone the festival. There are quite a few challenges with organising an online festival due to issues like piracy and limiting the geography from which the films can be accessed. This was not a major issue while organising online festivals for short films or documentaries, as the academy did recently,” said the official.

Though the festival cannot afford to have the usual 10,000 delegates even if the situation improves, the academy plans to on increasing the number of theatres to ensure physical distancing norms are maintained. As this is the 25th edition of the IFFK, the academy had announced plans of a gala event, but that a large-scale event is not likely, even in February.

As per the schedule put out by the academy, the last date for submitting films is October 31. Films completed between September 1, 2019 and August 31, 2020 are eligible. The deadline for previewing material is November 2, and the list of selected films will be published on December 10. The screening materials have to be submitted before January 2021.

Final-Year Exams To Be Held, Can't Promote Students Without It: Top Court